BOOTH, John Reginald Age 80 of Victoria, BC passed away suddenly on Monday, April 8, 2019. He died at his home of 51 years, doing what he loved – tinkering in his shop. John’s passing leaves an immense hole in our family, with his friends, and in the many communities in which he embedded himself. He was loved by all for his kindness, generosity and incredible talent which he shared so freely. John was born in Moose Jaw, Saskatchewan on September 5, 1938. As a boy, he grew up on the family farm, rode a horse to school and drove (and fixed) tractors and other machines. His family moved to Victoria when John was a teenager; he attended Victoria High School and later met “his girl”, Valerie. The farm boy never left him, but the west coast was where his heart was. John loved the water. He loved sailing, fishing, crabbing and watching the waves and wind from the perch of their Fairfield home. He loved the community on the water too – the activities they did together, and the stories that they shared afterwards and for years to come. And with each story, the wind was stronger, the waves bigger, or the fish even bigger still. John also loved his work and he wove his life around it. He was a builder; an inventor; a person that could make anything; a mechanical genius. He loved deconstructing and fixing things too – especially engines and motors. He enjoyed fixing old motors just as much as he liked complaining about them. It was the same for old vehicles. He always did so with great determination and respect for what someone else had built. His car and truck memories (fixing or driving) were some of his most repetitious and beloved stories to share. More than anything else, John loved his family and friends. His home and shop were homes to many and the doors were always open. He would be there in a heartbeat if anyone needed a hand, or if anyone was offering a beer or a coffee. He loved a party, an impromptu visit or a quick phone call. He appreciated everyone just as they were and never expected anything more of them. He only ever cared if someone was a good person; this was all that was important to him in determining friendship. John also loved the simple things: a favourable wind, peanut butter, a cold beer, old vehicles, his favourite chair, a good story, a good laugh, a new place to explore, a “good deal”, an ice cream cone, a project (his or someone else’s). John is survived by his daughters, Alison (Kerry) and Jackie (Trevor); his five grandchildren Shayna, Ashlyn, Maguire, Kale and Saul; his brother-in-law Brian; sister-in-law Heidi and nephews Alan, Stuart and Jeff. A Celebration of Life will be held on Wednesday, April 24th at 1PM at the Royal Victoria Yacht Club. In lieu of flowers or donations, and in the spirit of John, please be kind and lend a hand to someone that needs it.

Something to get you thinking about the upcoming sailing season! 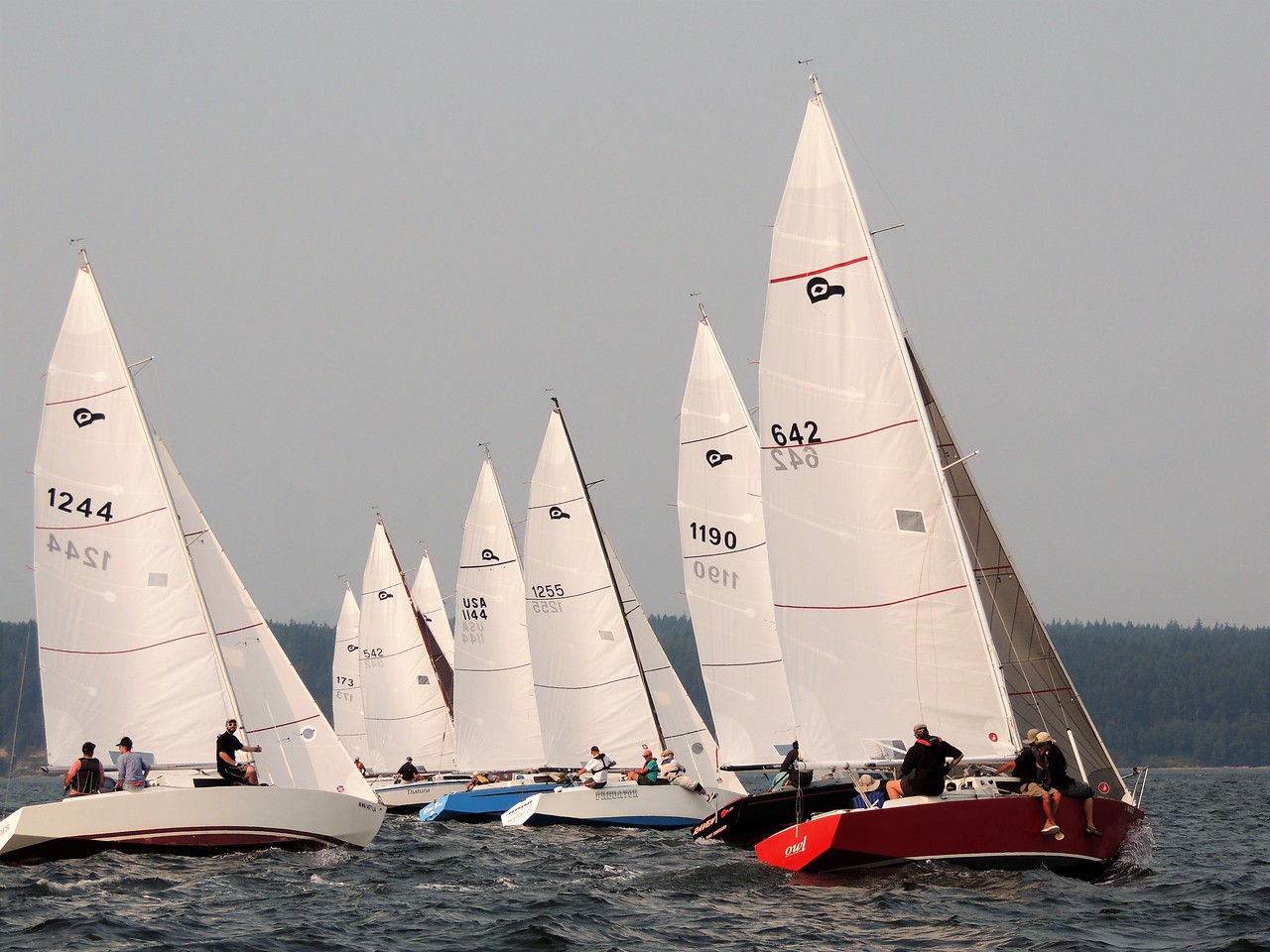 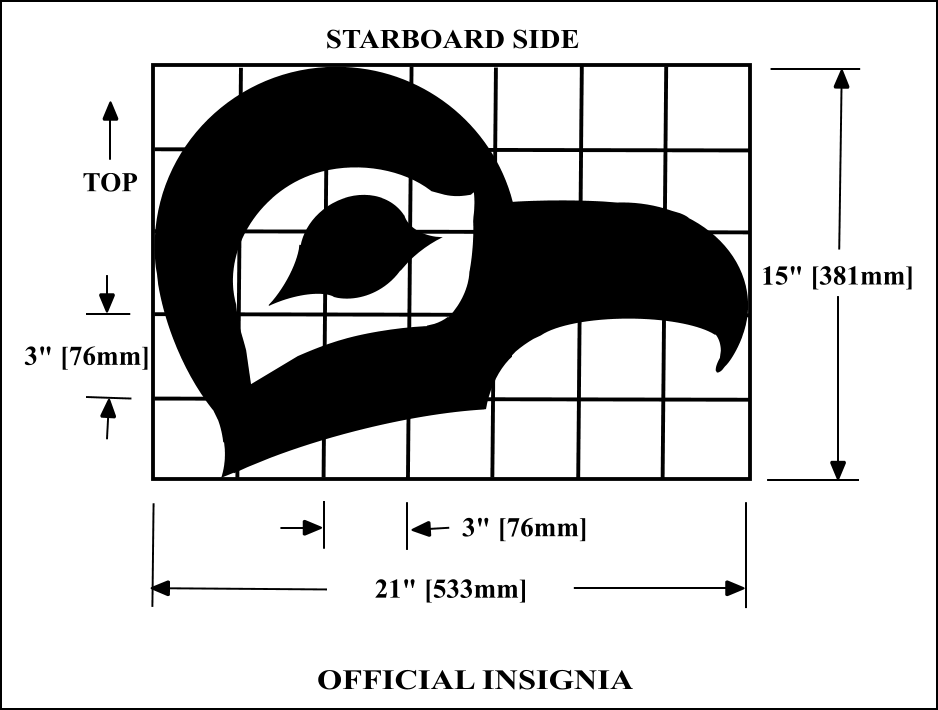 The annual ITCA Annual General Meeting will be held at Twelve noon, Saturday February 10th, 2018 in the Sequim Bay Yacht Club meeting room at the John Wayne Marina Building in Sequim Washington. The room is located on the main floor of the building. All Thunderbird owners and people interested in Thunderbirds are invited to attend. The meeting agenda is as follows:
Call to Order
Minutes of last meeting
Reports of officers, committees and fleets

Please plan to attend if you can.  This is a landmark year and we have some major issues to discuss. 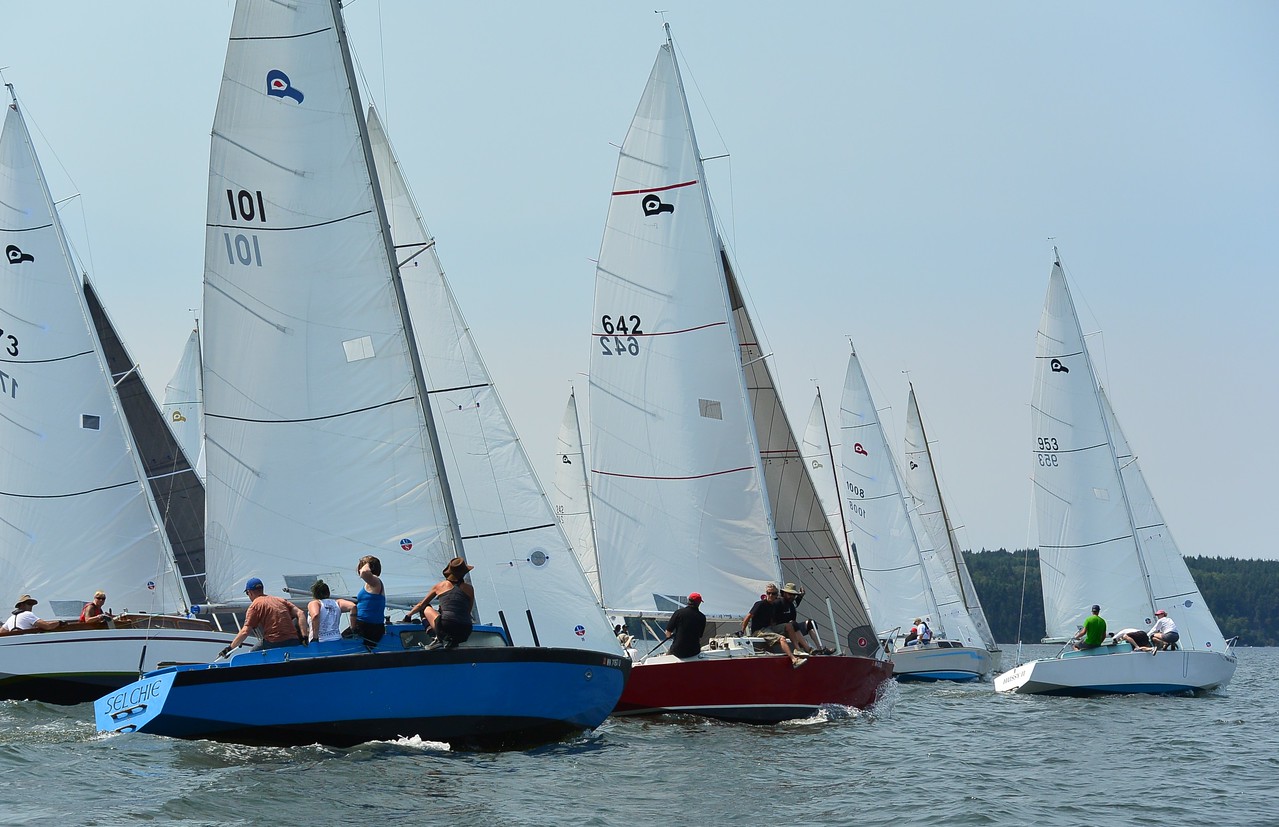 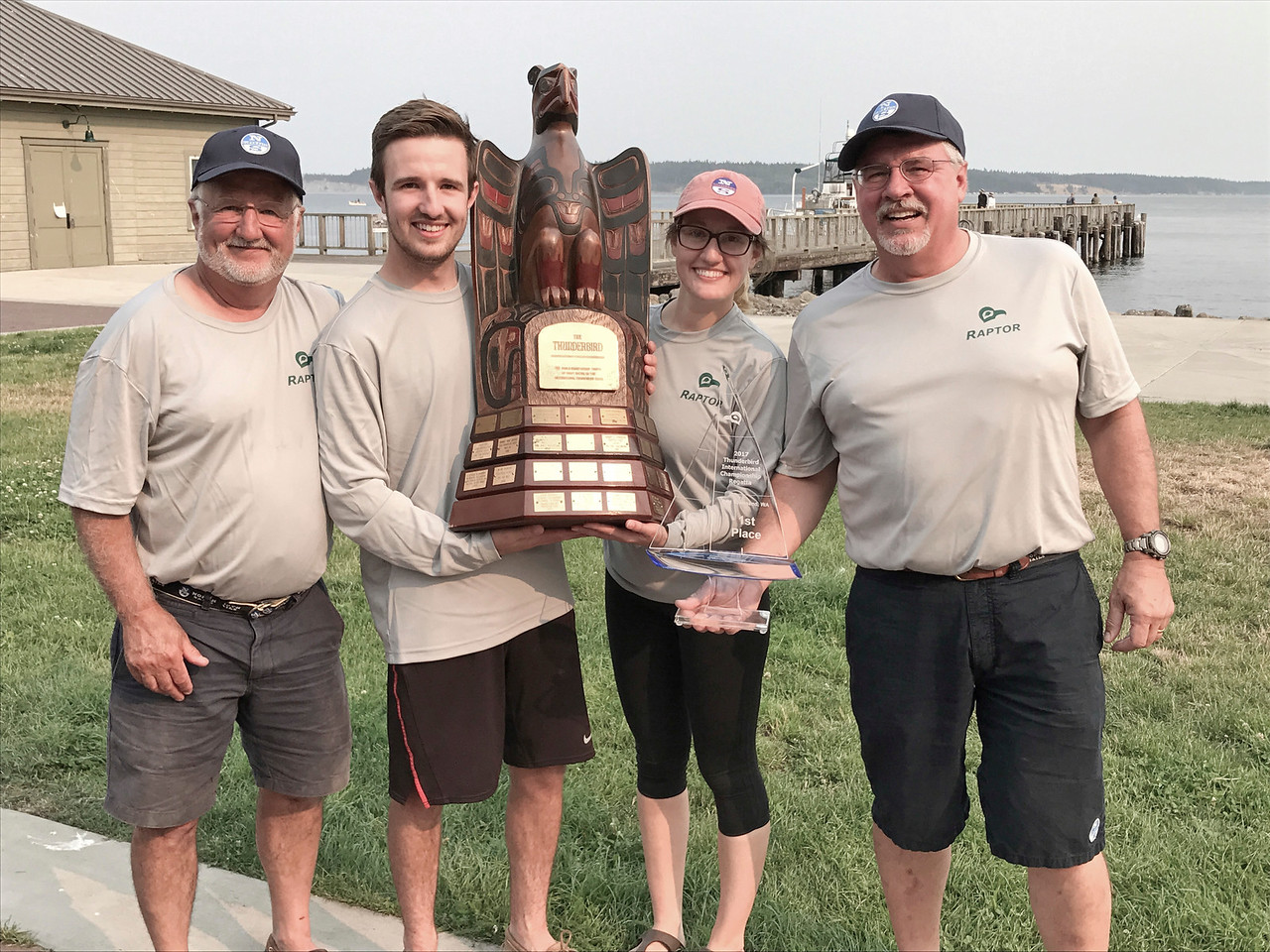 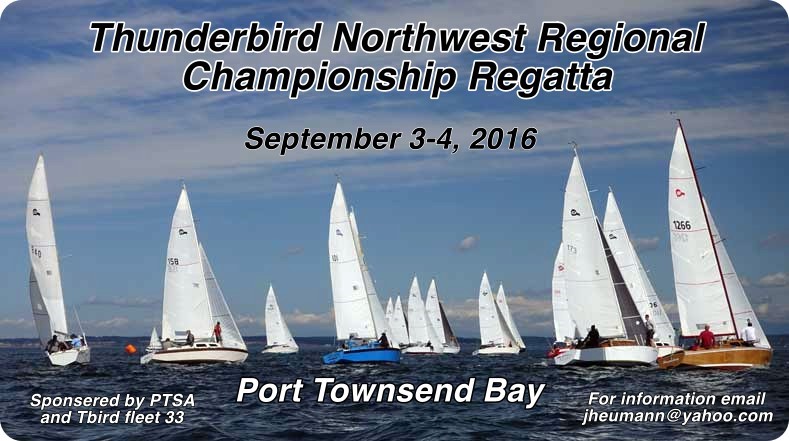 Mark you calendars and get your boats ready for the NW Regional Championships.

The ITCA will be holding it’s annual meeting Saturday February 20th, 2016 in the Sequim Bay Yacht Club meeting room at the John Wayne Marina Building.  The room is located on the main floor of the building.  All Thunderbird owners and people interested in Thunderbirds are invited to attend.  The meeting agenda is  as follows:

Reports of officers, committees and fleets

Election of officers – VP and / Treasurer slots are open

Please be sure to email your ballots in if you cannot attend the meeting.

The ITCA is currently working on a proposal for an amendment to the specifications to remove the weight requirement.  A current proposal would be  to eliminate section 7.2 .

A little background on the issue; The Thunderbird was originally designed with a wooden mast.  With the advent of modern materials, specifications  for aluminum masts were developed and the new lighter material took off. In an effort to keep boats with wooden masts competitive, minimum weight and center of gravity points for the aluminum masts were created.

The result was that most aluminum masts require corrector lead weights to be legal.  There are currently very few Thunderbirds with wooden masts that are actively racing.  The added weight, particularly aloft does nothing positive for the performance of the boat and does add to the potential pitching motion.

One downside to the change is that Mobile a number of boats have sleeved masts.  While the center of gravity of these masts is identical to others, they We’re are actually carrying less weight aloft.  The change would put these boats potentially at a slight disadvantage.  Also, some of the Australian masts which are stiffer and by nature a little heavier without the corrector weights would weigh a bit more.  Anyone who has raced with or against 1255 Predator probably isn’t worried about that!

The argument in favor of the proposal is that adding the weight to the mast does nothing positive for the performance of the Thunderbird and in fact is detrimental.

What do you think?  We are interested in all opinions both pro and con.

Membership will be allowed to vote on the issue at the AGM meeting on February 20th.