The ITCA is currently working on a proposal for an amendment to the specifications to remove the weight requirement.  A current proposal would be  to eliminate section 7.2 .

A little background on the issue; The Thunderbird was originally designed with a wooden mast.  With the advent of modern materials, specifications  for aluminum masts were developed and the new lighter material took off. In an effort to keep boats with wooden masts competitive, minimum weight and center of gravity points for the aluminum masts were created.

The result was that most aluminum masts require corrector lead weights to be legal.  There are currently very few Thunderbirds with wooden masts that are actively racing.  The added weight, particularly aloft does nothing positive for the performance of the boat and does add to the potential pitching motion.

One downside to the change is that Mobile a number of boats have sleeved masts.  While the center of gravity of these masts is identical to others, they We’re are actually carrying less weight aloft.  The change would put these boats potentially at a slight disadvantage.  Also, some of the Australian masts which are stiffer and by nature a little heavier without the corrector weights would weigh a bit more.  Anyone who has raced with or against 1255 Predator probably isn’t worried about that!

The argument in favor of the proposal is that adding the weight to the mast does nothing positive for the performance of the Thunderbird and in fact is detrimental.

What do you think?  We are interested in all opinions both pro and con.

Membership will be allowed to vote on the issue at the AGM meeting on February 20th.

It’s been  awhile cheap jerseys but the ITCA  is back up and running so is our new website!  The website needs some tweaking but it should be a better conduit for getting information out to our members and to the general public.  If you have suggestions, pictures, stories, events, or corrections on the history of the Thunderbird, please send those to us.

We really look forward to building excitement into one of the most wonderful sailing classes that ever existed!  D. 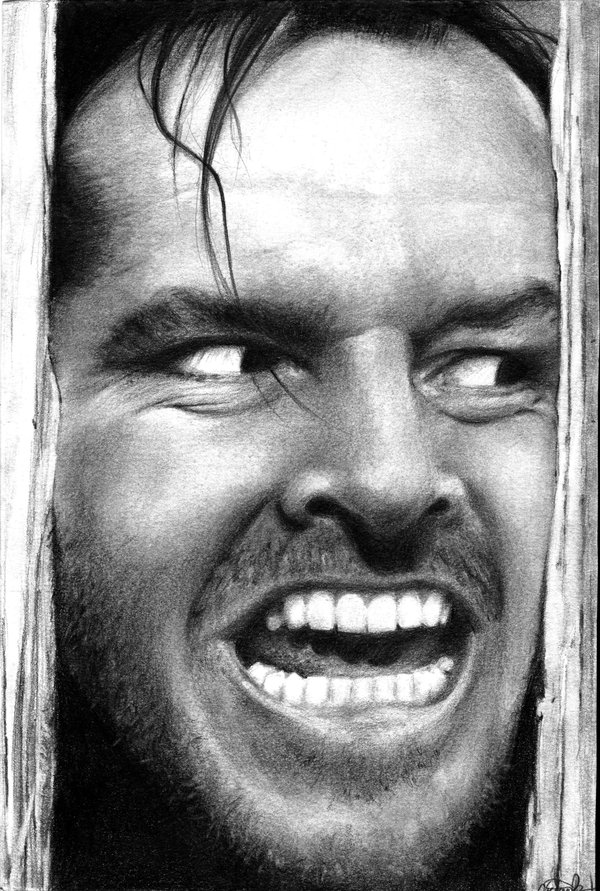